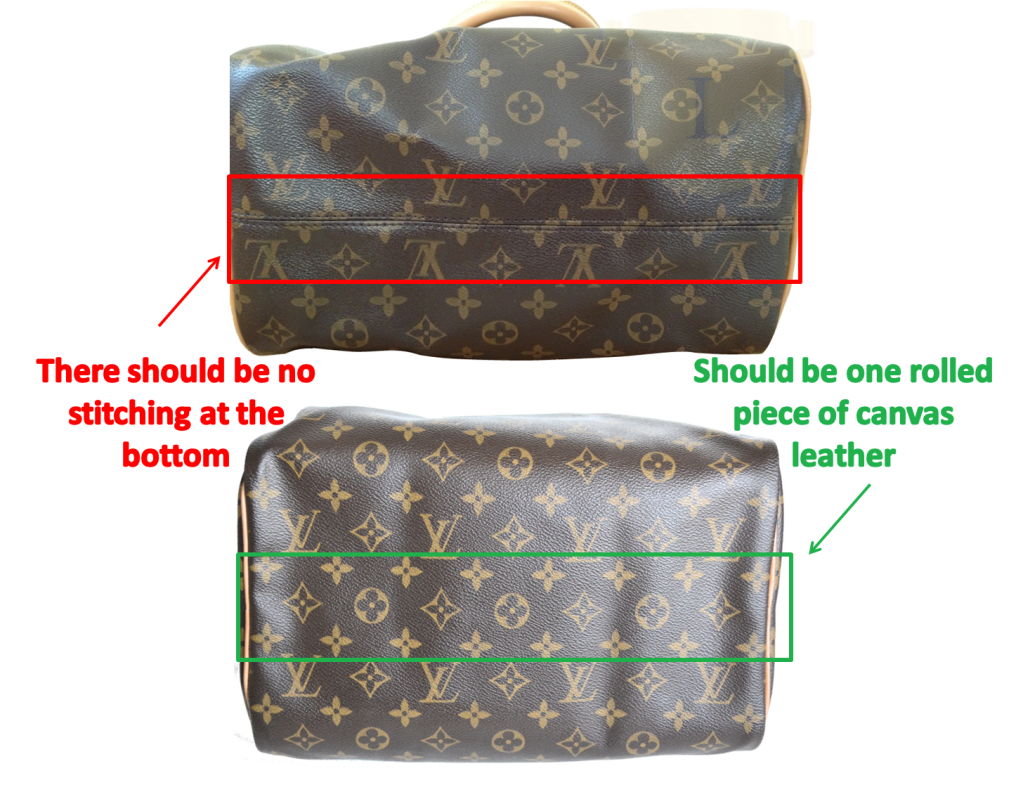 From Bloomberg, via Slashdot -

China has announced an array of punishments that could restrict companies' access to borrowing and state-funding support over intellectual-property theft. … Bloomberg reports: China set out a total of 38 different punishments to be applied to IP violations, starting this month. The document, dated Nov. 21, was released Tuesday by the National Development and Reform Commission and signed by various government bodies, including the central bank and supreme court…. violators would be banned from issuing bonds or other financing tools, and participating in government procurement… also restricted from accessing government financial support, foreign trade, registering companies, auctioning land or trading properties. In addition, violators will be recorded on a list, and financial institutions will refer to that when lending or granting access to foreign exchange. Names will be posted on a government website. "This is an unprecedented regulation on IP violation in terms of the scope of the ministries and severity of the punishment," said Xu Xinming, a researcher at the Center for Intellectual Property Studies at China University of Political Science and Law.

Admirable.  Thirty-eight agencies, thirty-eight punishments, and a coordinated effort within hours of the Xi-Trump non-agreement (the crackdown actually publicized in China before the Xi-Trump meeting).  When announcements of this extent come so rapidly, one may be pretty sure that nothing of consequence will happen.   IP theft is the only real issue in the trade war.  All else – deception or fraud in business dealings or failure to abide by (American) labor or environmental standards, are par for the course in international trade.  Not that they should not be addressed, but there are other ways – better negotiation on the part of American businesses with Chinese, or efforts by international NGO and multiple foreign governments on labor and the environment.   Trade wars do nothing to address those issues.

A Chinese program to address IP theft should encompass theft both in China and in the US.  The recent coordinated announcement has no value.  And there are multiple ways in which it has no value.

First, feigned compliance with rules from above is a standard operating procedure in Chinese governance, and has been for centuries.  A leader proposes, the officialdom disposes.  Officials responsible for implementation of any rules are responsible to their local Party leaders, not to Xi or to some sense of obligation to openness and fair dealing.

Second, provincial or local-level officials who do seek to vigorously comply with an actual rule put themselves at a disadvantage for promotion.  Increasing GDP is still a measure by which officials are rated for promotion, and hindering local business growth for the sake of discouraging IP theft from the foreign barbarians is hardly a good idea.  Businesses of any size, particularly the very large non-SOE businesses, are now required to have a CCP committee.  That Party leader will have a relatively high status within CCP.  No one can know the internal machinations of the discipline inspection bureau or the organization department, but it is by no means clear that a Party leader at a large business would cooperate with a national plan rather than a local colleague with local interests at heart.

Third, remedies available within China are insufficient to address IP theft.  We should distinguish two broad kinds of theft – theft of tangible and intangible products or designs.

On tangibles, the government has made efforts in the past few years to cut down on fakes sold on the street, on Alibaba, and in foreign countries.  There has been some success, but fakes are still easy to purchase everywhere in the world.  An equally damaging kind of tangible IP theft is the illegal production of goods beyond amounts contracted by the purchaser, which are then sold in China or elsewhere in the world, Africa or the –stans.  (Prices to the original western buyer can be held very low if additional copies can be sold elsewhere in the world for a lot more money. Contract to produce 100,000, make 200,000, sell the overage privately).  See from 2011 - China to crack down on fake iPhones and from 2015 - China to crack down on selling fake goods online   One should not doubt that we will see comparable articles in 2019 and beyond.  And theft need not be actually undertaken by a contracted supplier.  A cousin or closely related startup business would be sufficient.

The thirty-eight agency announcement, signed by the central bank and the supreme court, is still not a credible promise of crackdown on theft.  In the absence of rule of law, with local courts controlled by CCP and subject to undue local business influence, local control will still dominate transactions.  In any case, there are penalties and there are remedies. The list of penalties in the article above sounds impressive – serious restrictions on obtaining loans or travel.  As always, the proof of this pudding will be in enforcement of agreed intentions.  I suggest that most penalties will continue to be confined to some payment of money for theft of sales, or return of molds.  Months or years later, while a case winds its way through the Chinese courts, some minor compensation for lost sales is small recompense.  Monetary remedies continue to be limited to some estimate of actual sales losses – no deterrent damage amount is assessed.  Theft by fake registration of copyright in China, or aggressive adverse copyright, will remain a problem.   Michael Jordan was able to win his  trademark dispute after a years-long battle over use of the Chinese characters for his name by an unrelated shoe manufacturer.  Jordan had the money and the time.

Steve Dickinson at China Law Blog, comments on the G-20 "agreement" –  As someone who has been involved with these sorts of China IP issues for decades, I view the odds at near zero that China will make significant and meaningful changes in their system on the issues that will be discussed.

With regard to intangibles, there is no advantage to China in restricting or punishing theft – military or scientific or commercial designs, or molecular design or software.  If Trump were to get China to agree to restrict or do away with “China 2025” – itself a ridiculous request – China could drop the marketing and continue with the practices.

Theft of intangibles is the key issue.  More than one Chinese researcher has been arrested in the US for theft of IP with intent to sell to a Chinese company.  See here, here, here.  Of local interest, one of those arrested was a student at IIT in Chicago.

Fourth, what punishment compensates for theft of intangibles?  Will Chinese scientists or company owners agree to return the designs or software?  That will work.  Siemens and ThyssenKrupp never even bothered to sue for theft of high speed train designs.  See Der Spiegel from 2006.

Non-tangible theft can be kept secret for a time, and in any case, a lawsuit will need to wind its way through Chinese courts, where western concepts of discovery and evidence are … well, foreign.  And lawsuits don’t work if politics intervenes, on either side.  Trump’s hard crackdown on ZTE for violation of Iran sanctions was substantially softened with a phone call from Mr. Xi.

None of this addresses other “Its China” problems, such as unequal enforcement of regulations or complete disinterest in pursuing a request from foreign business for licenses (See China Law Blog on driving out Mister Softee).  Other tactics include local favoritism in selecting contractors or refusing to pay for services rendered.   Several years ago, I tried rather hard to line up an American architect to work on urban planning projects for which the contract in China was already in hand.  I could generate no interest.  American architects had learned the lesson of supplying work and then going unpaid.

If, like us, you’ve been following the China Law Blog for many years, you can’t have missed the numerous warnings it gives about the futility of obtaining judgments against Chinese companies in foreign courts since Chinese courts will not enforce them unless they were granted by a court in one of the limited number of countries with which China has a bilateral enforcement treaty. Furthermore, even where a treaty does exist, as is the case with Hong Kong, it can be extremely difficult if not outright impossible to get a foreign judgment enforced in China.

This is from 2015, and Xi is proposing changes in the law.   But changes in law say nothing about changes in interpretation of the laws in court or later enforcement.  It is still, “good luck with that.”   You should take it as dispositive that Mr. Xi has said nothing about changing the way courts are operated or controlled.  And our own dear leader never asked.