Let's remember what we are dealing with ...

News reporting is so uneven.  No mass shooting in the US is censored information in China - in fact, the news is prominently featured.   From China Xinhua News on Twitter -

Shootings this weekend at a Texas Walmart and a bar in Ohio have left 30 people dead. Retail employees are taking to social media to say they're terrified to go to work. Workers fear getting shot at their workplace

Update at August 28 - the affronts to human dignity, scholarship, free speech, trade fairness and personal expression now seem to come on a daily basis.  China under Mr. Xi is really carving a new international image, and it is neither "peaceful rise" nor "responsible stakeholder in the community of nations." 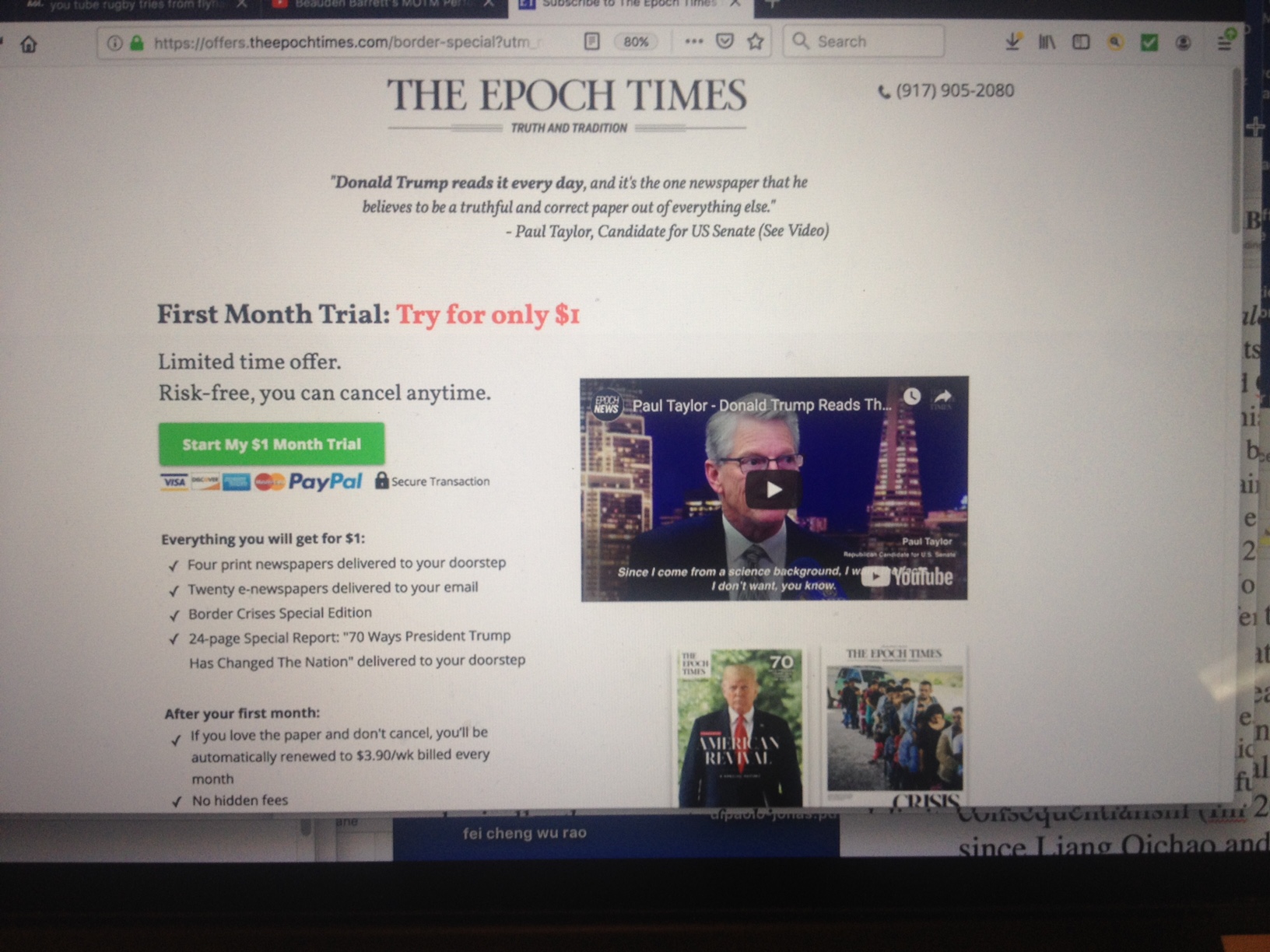 Learning from China ... and Hong Kongers

“Don't trust China” is what the recent Hong Kong protesters told the G20 representatives in Osaka.

I think that is right. It has been a sea change for me.  Fool me once.  Maybe even a few times. Still, over the last 15 years, I have come to realize that we should listen to the Hong Kongers (who don’t wish to be called Chinese).